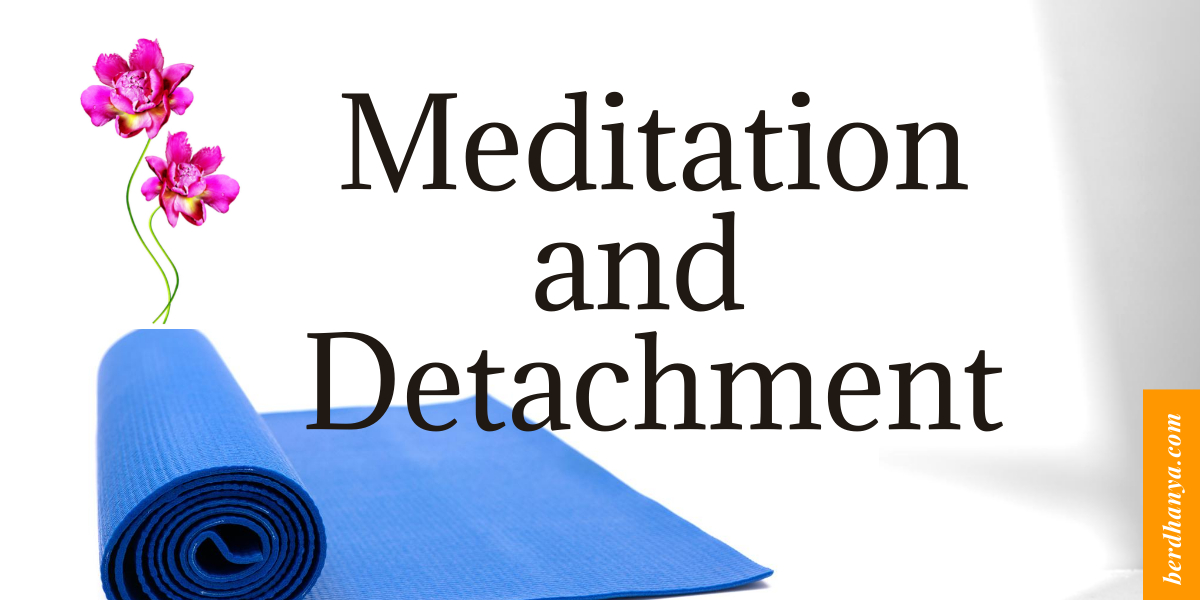 By learning the art of

detachment, you can move out of delusion, ignorance

reprogram the three-first chakras. It is time to move into the world of objective clarity.

online via zoom and recorded for future use. 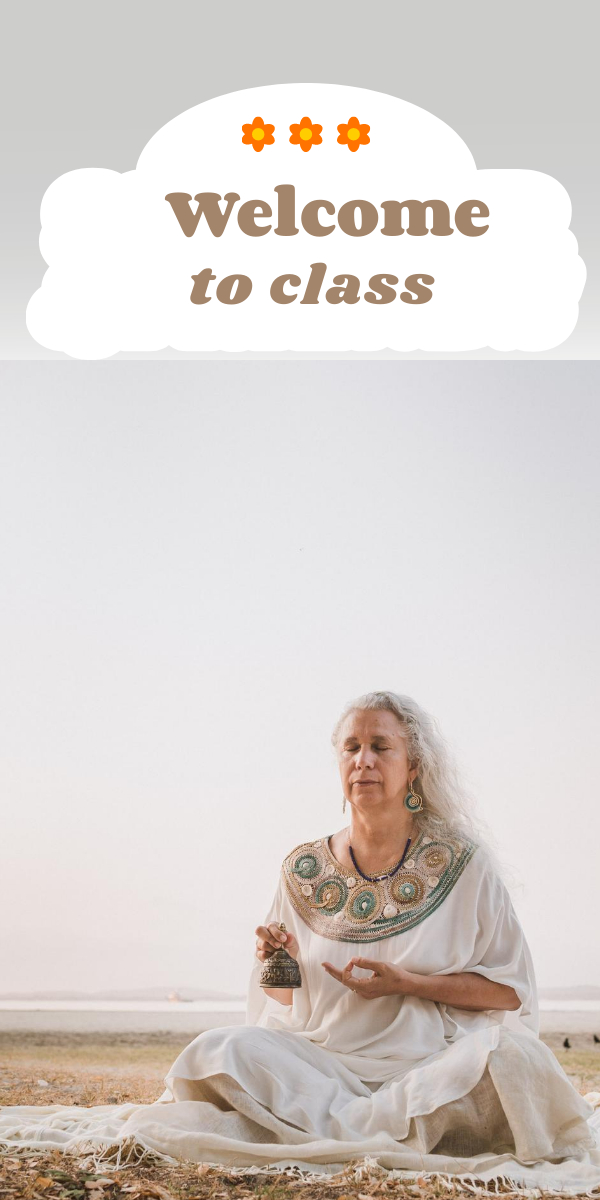 Objectives of this series

These meditation series open space to explore the art of mystic detachment. Our program aims the reprogram of the first 3 chakras. The journey through the chakra of our ancestors, inner pleasures and divine will. We are using the science of classical kundalini from the Shiv Nad tradition, mystic insights and personal and community processes.

The forces of attachment always will be present in creation, however, the awareness and type of frequencies we attach to is our choice and power.-

We give you the tools and the direction, your strength and dedication will reaffirm the power and glory of inner freedom.

The art of detachment is the foundation of any spiritual practice. It gives depths, sincerity and genuine contact with yourself and the world around you.

Introduction from your teacher 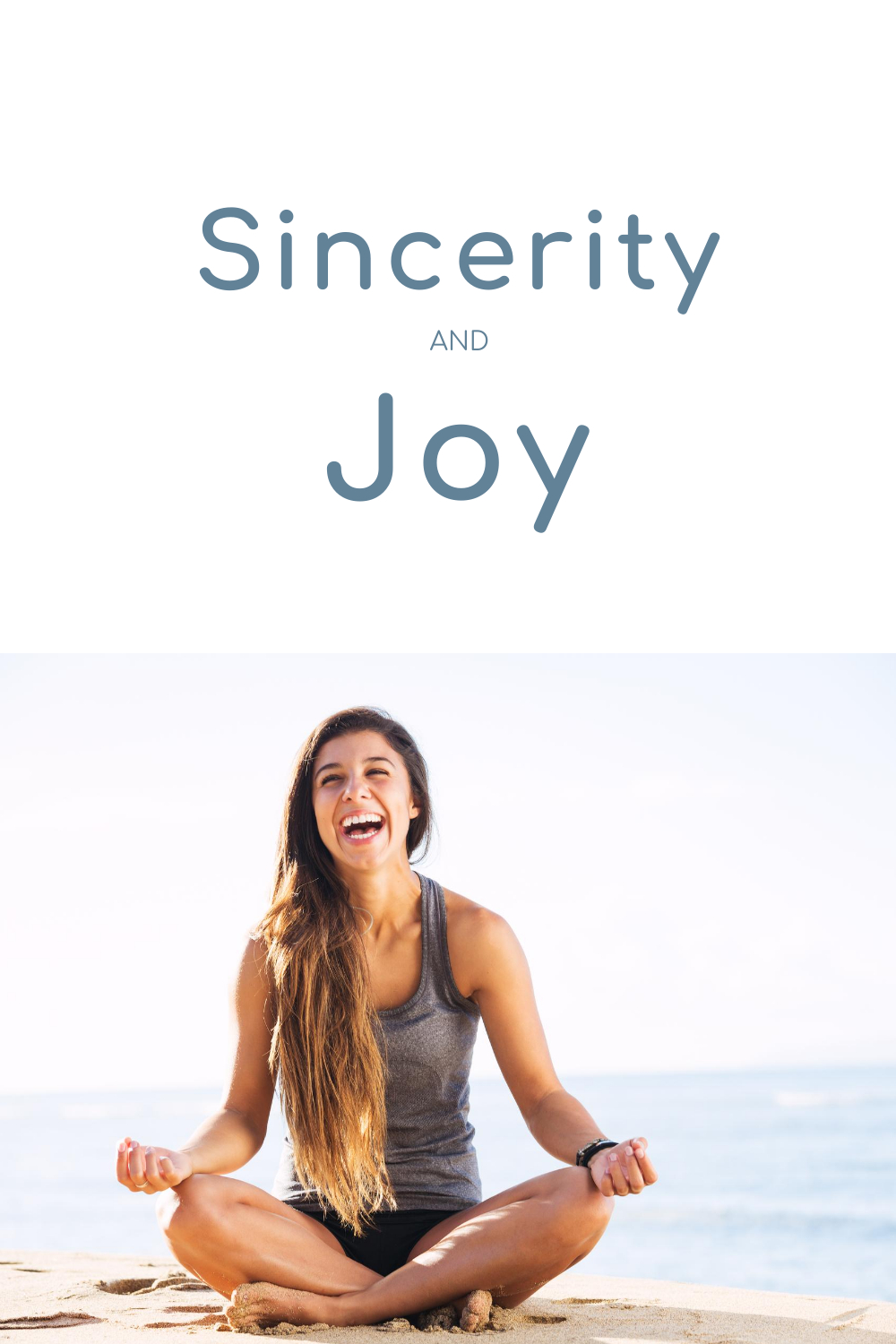 What do you need

You need for this series a notebook, a yoga mat, a safe space for meditation and cushions and blankets for the resting parts of the class. 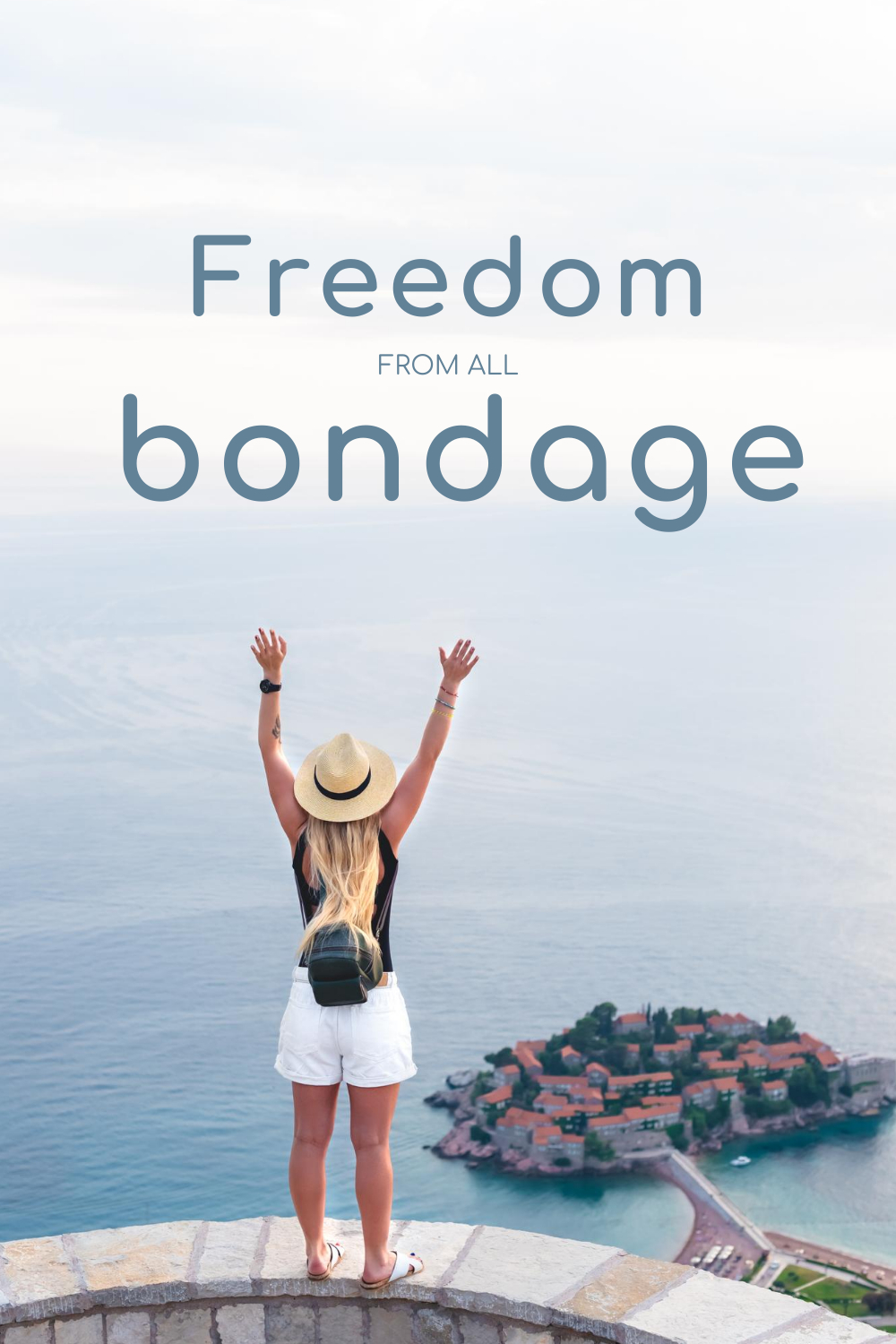 These 15 meditation classes are one hour in length. The classes are divided into 2 sections: teachings and practice. Expect also homework.

You will have a regular practice with two sitting a day, one in the morning and one in the evening. 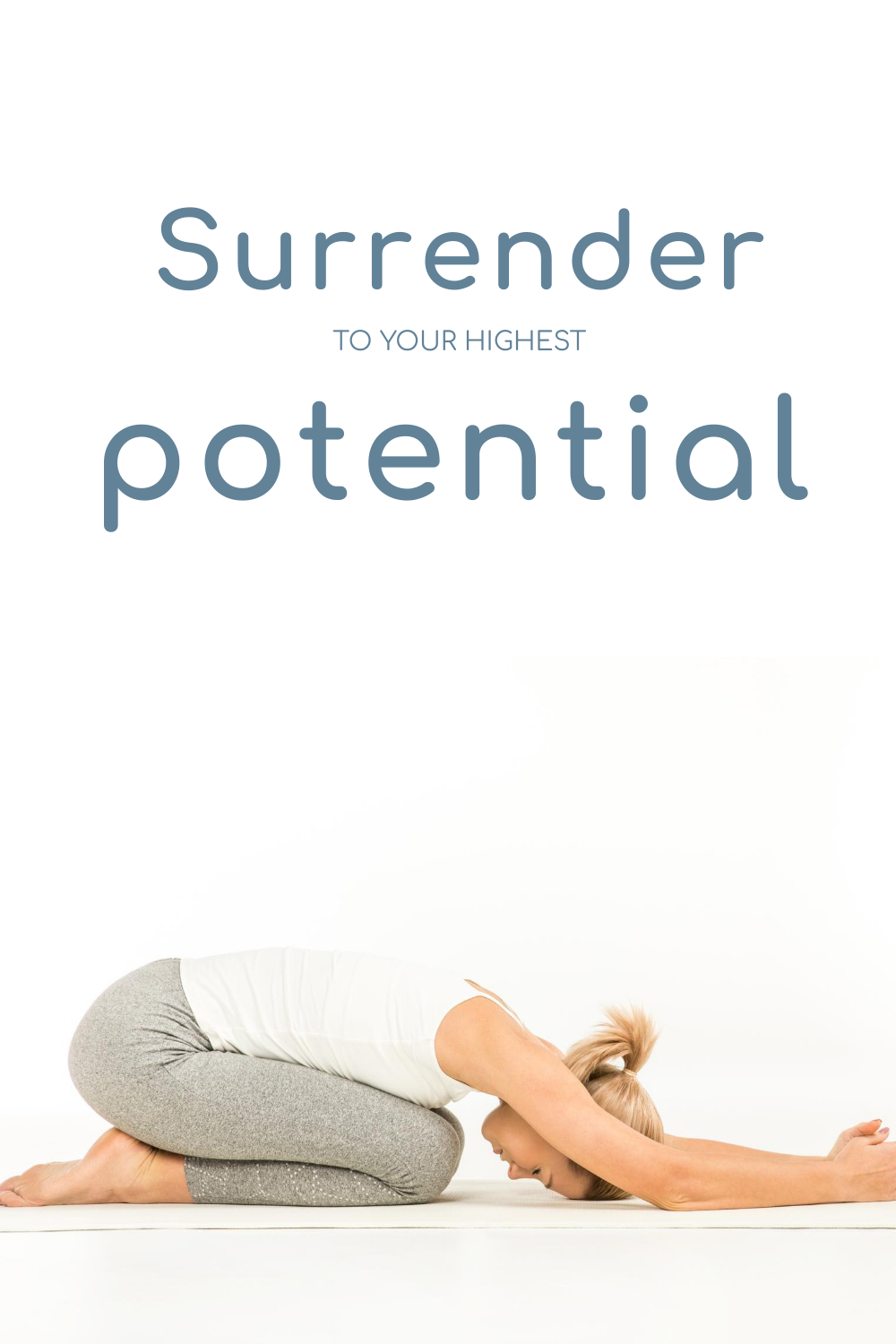 What do we expect?

Your full participation in the classes, the community sharing and your personal homework, are key components for the success of this course.

1.- Introduction and orientation to the leading practice.

2.-Detachment in the structure of being.

4.-The role of detachment in the spiritual path.

8.-The four virtues and meditation.

16.-Detachment as a way of living. 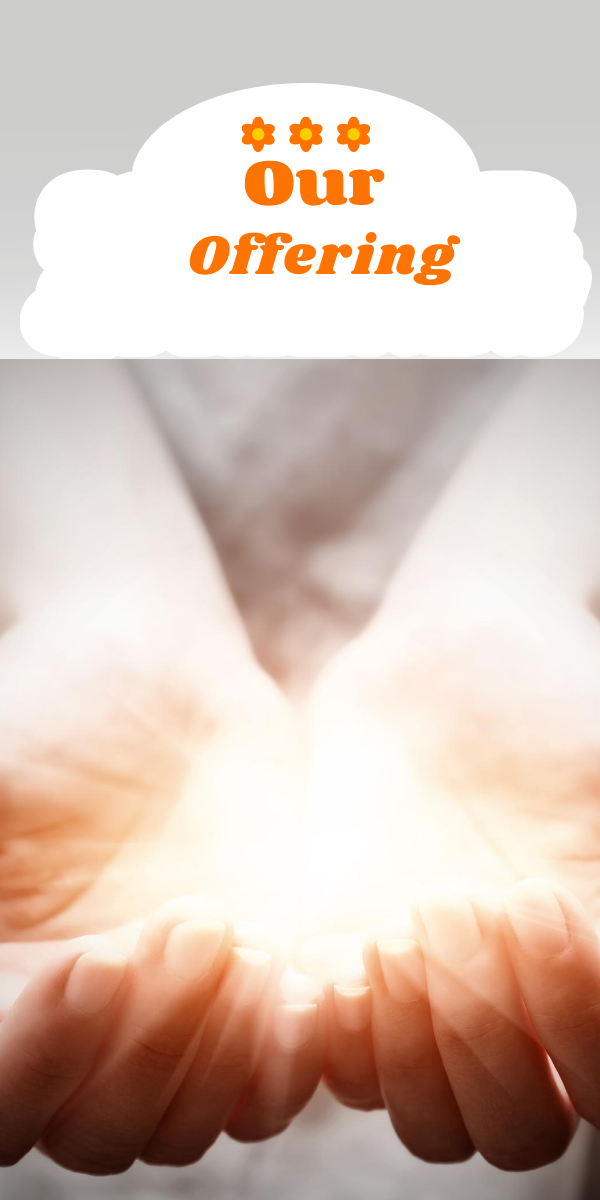 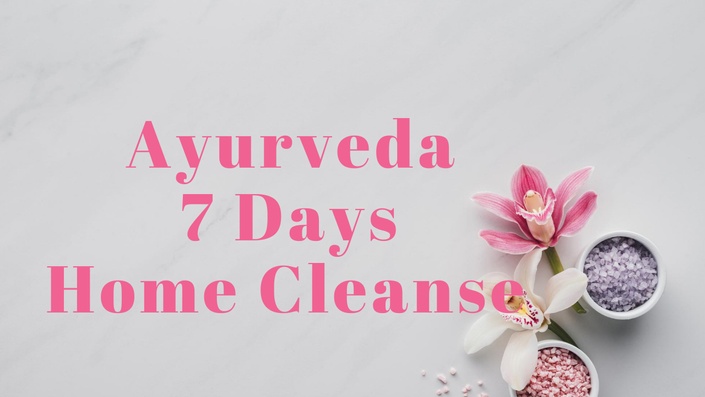 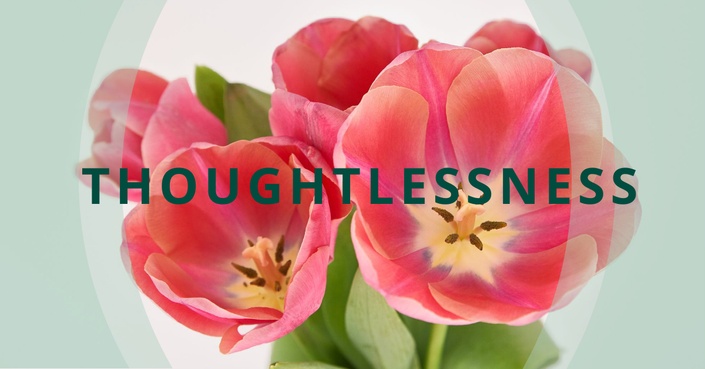 Everything you need to know to understand your mind talks 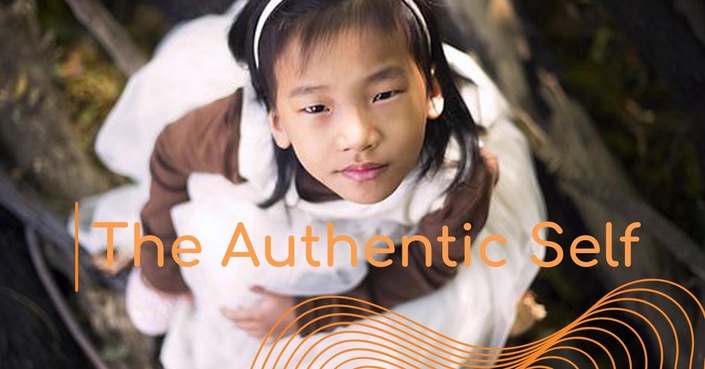 Teachings to reconfirm your sincerity and authenticity

Check your inbox to confirm your subscription